The Journey of Obsidian Vol.1 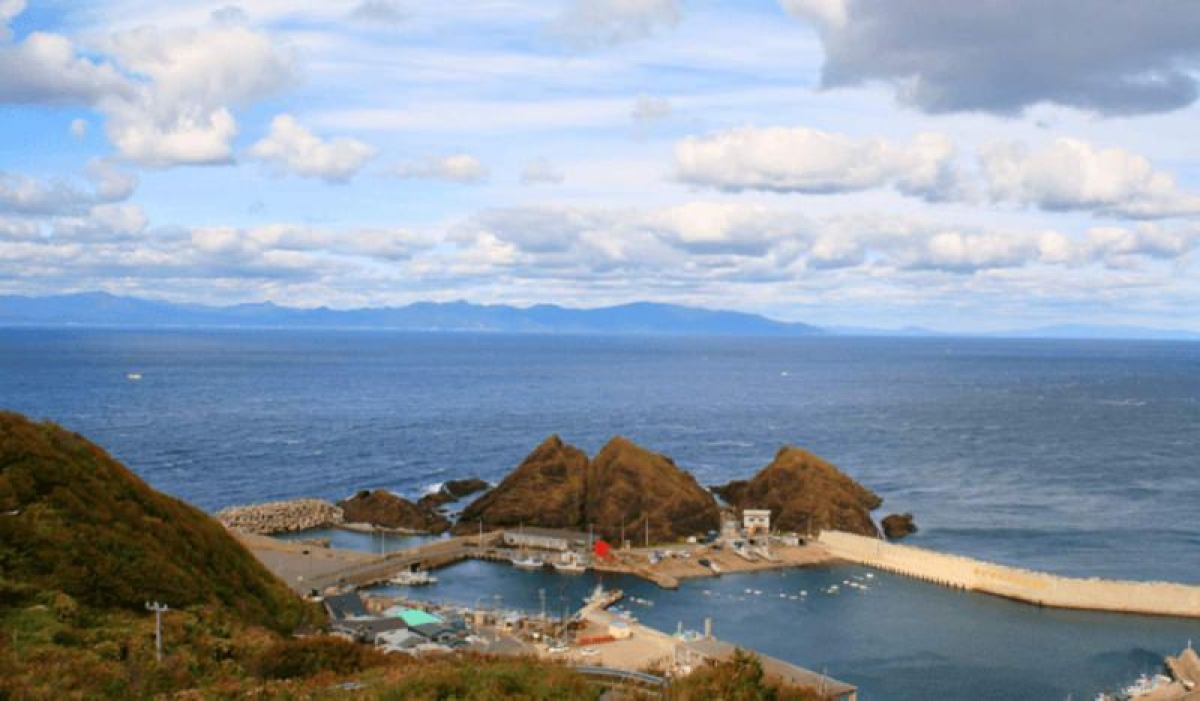 When we visit history museums, stone tools are often part of what awaits us.
“Hmm, stone tools . . . they don’t look interesting at all,” is what most people think. People interested in archaeology may like to look at them more carefully, and there aren’t many. I am one of them.
I especially like the fired clay figurines from the Jomon period, called dogū. I am crazy about dogū. What compels me about the earthen figures is, they have faces. The faces make it easy for me to feel empathy with the figures, and to get a feeling of their makers from so long ago, the Jomon people.
With stone tools, though, there is no face, which makes it impossible to empathize with them.
At least, that’s what I thought . . .

In Kikonai, Hokkaido, excavations at the site of Kōren 5 uncovered the remains of pit dwellings from about 4500 years ago, including two arrowheads made of obsidian from the Wada Pass area of Nagano Prefecture. They are designed to be attached to the tip of the arrow shaft, and the larger is about 2.5 centimeters long. The distance from the obsidian mine in Nagano to where they were found in Hokkaido is about 650 kilometers as the crow flies. Yet it couldn’t have traveled in a straight line, so the obsidian probably came about 1000 kilometers.

That’s how far those arrowheads traveled.
Of course arrowheads don’t walk. They were transported from one hand to another of the Jomon people.
What does that mean?

Even the stone tools, though they seem to have minimal human involvement, are infused with human warmth and passion. There was a very strong passion. After all, they made it from Nagano to Hokkaido. Who were those people involved in the journey of the obsidian? I couldn’t begin to imagine.

That made me decide to follow the path of the obsidian that had so fascinated the Jomon people, by traveling to Nagano, a prefecture with the famous star-filled sky of the Central Highlands, and then to Yamanashi.
Doing that should give me some slight idea or feeling of the Jomon people. That was the hope I was holding.

Ms. Akiko Konda is a writer. Seeing the Kanonji Honma clay figurines in Kashihara-shi, Nara Prefecture prompted her to begin visiting archaeological sites and museums at various locations and start ongoing research on clay figurines. Ms. Konda has done extensive work on introducing cultural properties at various locations in easy-to-understand language. She has also been sharing the attractive features of cultural properties in a continuous manner through making television and radio appearances and participating in talk events and so on.