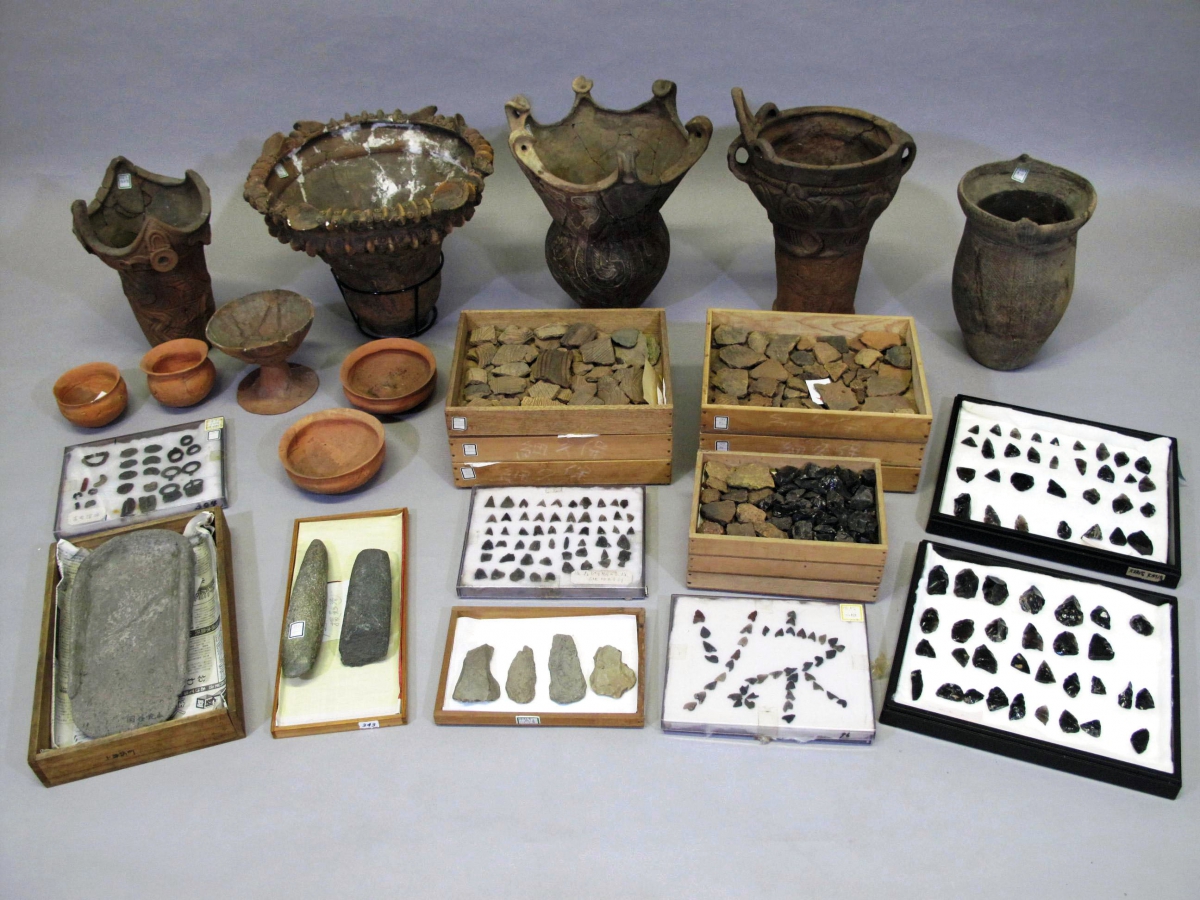 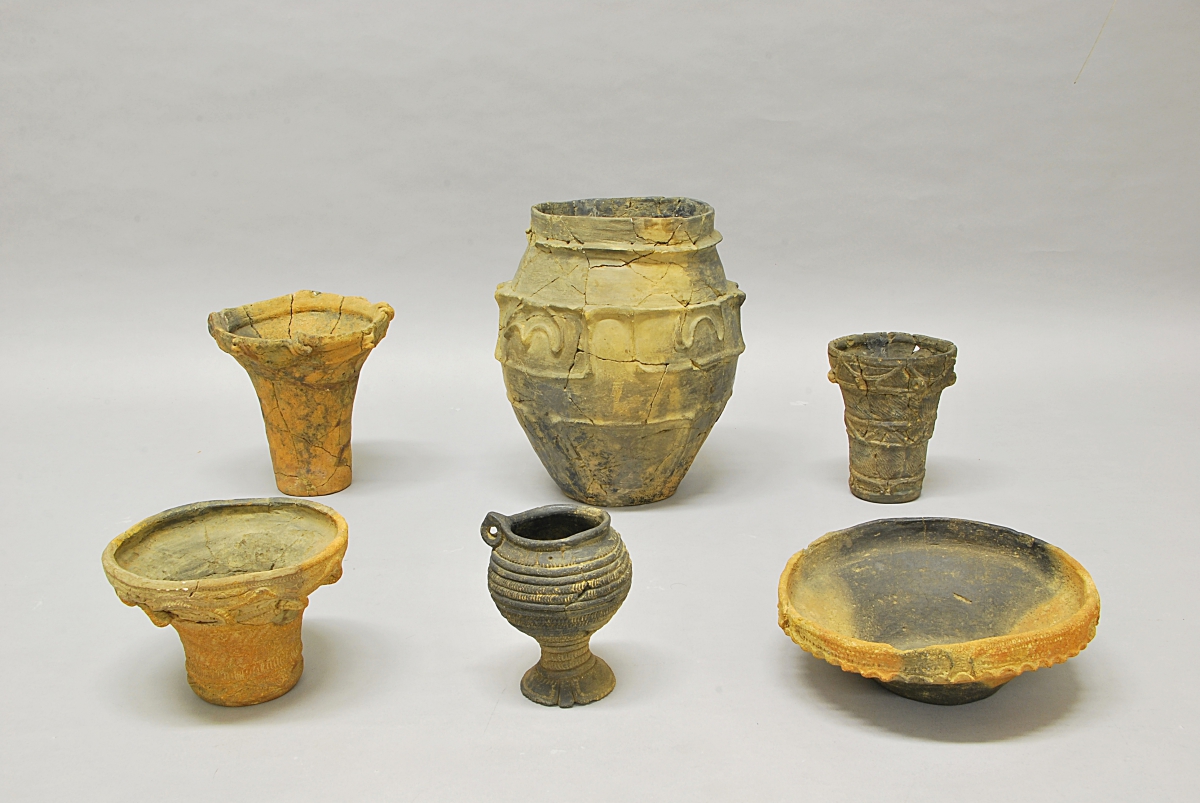 Mr Fujimori Eiichi (1911?1973) was born in Suwa and was one of the most influential independent archaeological scholars of Japan. He studied the Jomon Culture of the Central Highland of Japan and advocated the “Jomon Cultivate Plants Hypothesis” (Jomon Culture is usually regarded as hunter-gatherer-fisher society, not farming culture). His enormous archives include archaeological materials, research resources such as books and articles, his manuscripts and photographs, and letters between scholars. In his archives, around 60,000 archaeological materials were designated National Tangible Cultural Properties in 2012. The findings of the Sone and Aramichi site of the Middle Jomon Period (c. 3,500?2,500 BC) inspired Fujimori’s original “Jomon Cultivate Plants Hypothesis”.